in less than 24 hours, tomorrow on the 2nd of November, Apollo 3 will face the last patch of Cataclysm, 4.3: Hour of Twilight. 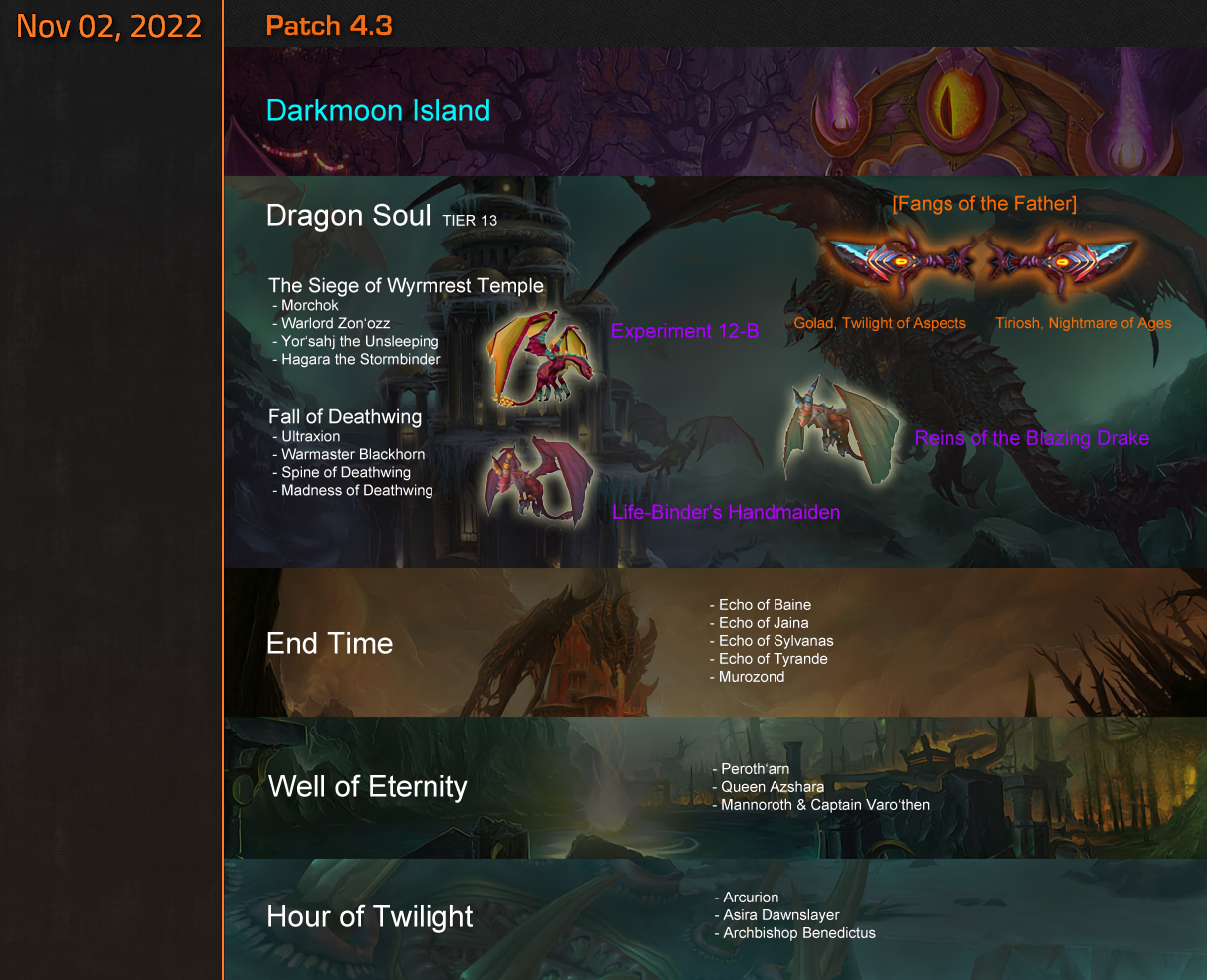 Here’s what you can look forward to:

At the same time on Apollo 1, Power of the Aspects will be increased to 10 %.

Special bonuses for the Alliance!
2x profession and reputation gain
+50 % Justice and Honor points gain
Free transfer to Alliance for players and guilds